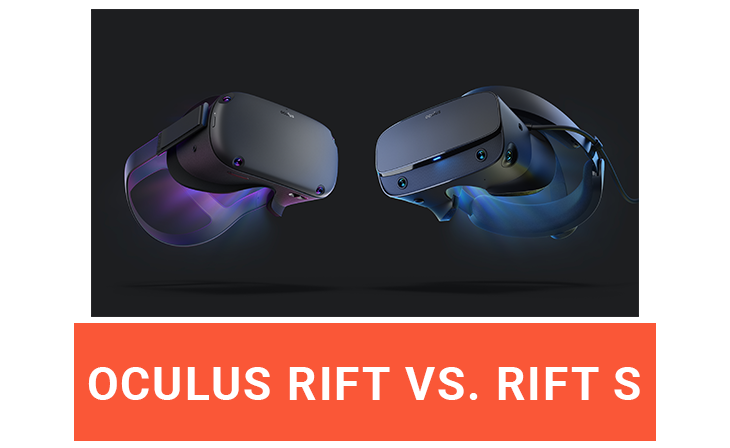 Once a gamer, always a gamer, they say, a gamer will continue to game, be it throughout the decades and be it only through the form of the snake game that used to be included in your grandmother’s phone. But with the recent advancement of technology from the 2000s onwards, gaming has become a hobby and a potential career for gamers.

Through the eyes of advanced technology, the market has been booming with critiques of releases of new games, new virtual reality headsets, and new ways of occupying time. Children and adults combined, everyone is indulged in gaming to pass the time and some other excellent.

Aiming, as well as passing time, is a need in the generation of today. With guidance in skill making, it can also integrate the skill of being neurologically developed, and being able to communicate, the skill of depth perception, quick response times, as well as connect with people gaming in the other end of the world and become close with them.

Let’s take a quick second to define the term virtual reality. In short, a gaming headset integrated with infrared sensors tracks the movements of your head and makes it an overall immersive experience between reality and the gaming world.

Now, let’s find out the differences between Oculus Rift and Rift S.

Check out our other articles on VR Headset:

Oculus- What Even Is It?

Virtual reality has no secret become a consistent talk of the market in the past few years, but with the discussion of Oculus Rift and Rift S, where does the word Oculus even come from?

Oculus was the company that paved the path for the virtual reality gaming that we all love and adore now; released back in July of 2012, it was way ahead of its time as technology had not advanced and caught up to its level yet.

It went on to improve upon its designs and came out with the original Oculus Rift in March of 2016, introducing the potential of VR to the public; with its sleek design and enticing features, it needed to be connected to a PC, it joined the world of reality with the gaming simulation and made it an all-around true-to-life experience.

With the future releases of the Rift S, it gained potential and made waves in the gaming market, giving it one of the highest ratings in the market and making potential.

Oculus Rift- The Original In The Game:

Being the first in the competition, Oculus Rift promised to change the way people perceive virtual reality forever. Released back in March 2016, it was an instant game-changer. It provided an immersive experience that made Genz and Millenials alike want to delve into the world of simulation and experience it first hand.

Pros of the Oculus Rift:

Undoubtedly, once the Oculus Rift was released, it was the first in its market. Therefore, it had many new developments and released upgrades over the years; here are some of the amazing features it offered.

Affordability: The original Oculus Rift, as was the first in the game, came at an affordable price compared to any other headsets released in the future.

Easy Requirements: upon original release, it required an Intel i3-6100 processor, but over time, it brought it down to an intel i5-4590, which was easy on casual gamers who could not afford costly pieces.

GPU Requirements: Even GPU performance was quite easy on the normal gamer as they had all the requirements, such as the Nvidia GTX 960.

Not Heavy: the original Rift was also comparatively easier on the head as it was lighter than other headsets and did not put pressure on the head.

Other Features: Some of the other features it entailed were running with a fast 90 Hz refresh rate, which was unusual in 2016, and combined with LED head tracking used to track your movements and give you a more immersive experience.

Caveats- First But Not Best:

Unfortunately, just because something is first in its game does not mean it’s the best; being the first release headset, the Rift lacked in some places, which gave it some harsh critiques.

First But Not Best: since it was the first to be released, it lacked many options and essential features that the VR headset now considers a basic amenity.

Other Localities: it requires 4 USB ports to fully function and incredible difficulty tracking that caused it to receive many backlashes. Alongside that, many people critiqued it and said that it was rushed and way ahead of its time.

Regardless, RIft cannot be forgotten and ultimately did pave the way for future innovations.

With the release of the Rift S on March 20th, 2019, it made waves as it was more technologically advanced, with even better features and ready to slash the world and critiques with its promised nuances.

Pros Of The Rift S:

The debate of the Rift S has kept us all on our seats, so let’s take a look at its features and improvements.

Better Tracking: The Rift S offered an even better experience with its built-in sensors that tracked movements and gave the gamer an amazing experience.

LCD Display: the improvement compared to the Original Rift included an LCD embedded that was a far better feature.

Halo Strap: With the original Rift being uncomfortable to wear for extended periods, the Rift s made it much easier to game for a long time.

The continuation of selling off the Rift S still lacked in some departments and got harshly critiqued by game professionals.

No Support For Hdmi: this caused it not to be liked as much as it would not connect to the available laptops that gamers owned.

Tracking Issues: it turns out, in lowlight conditions, the RIft S would have trouble picking up the movements of the gamer and therefore caused issues.

Not Lightweight: Being heavy was probably the most significant disadvantage as it caused pressure on the head and made it difficult to game for more extended periods.

Still, overall, the Rift S was a massive upgrade from the original Rift and continued to improve over the years.

Therefore, the battle of Oculus Rift vs. Rift s is a tough one, and we have hoped to answer your queries with our article. Game on! 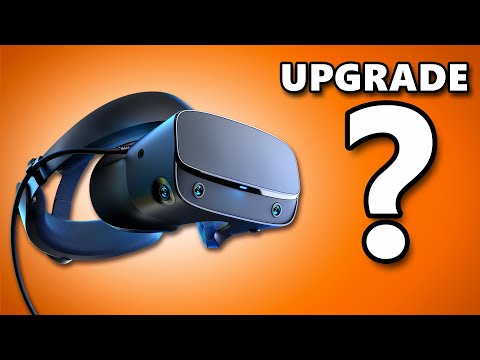